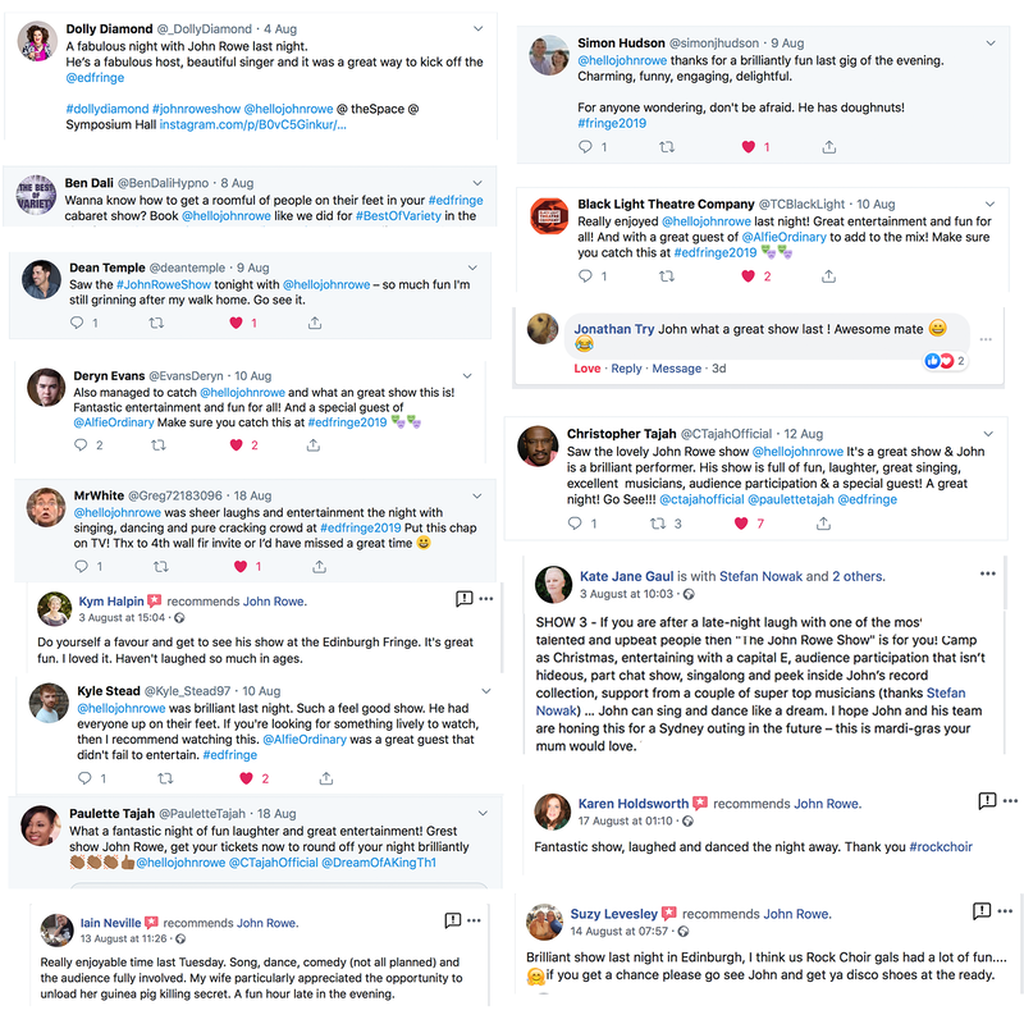 We couldn't have done 21 shows at the biggest Fringe Festival in the world without the help of these fantastic companies:

Every night a fabulous new guest popped into the lounge room for a chat, a laugh and a pop-up performance. Some of them had such fun they came back twice! Check 'em out... 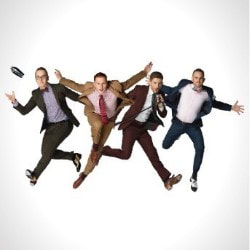 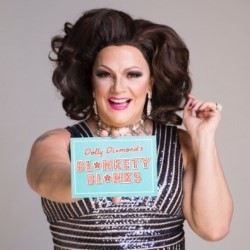 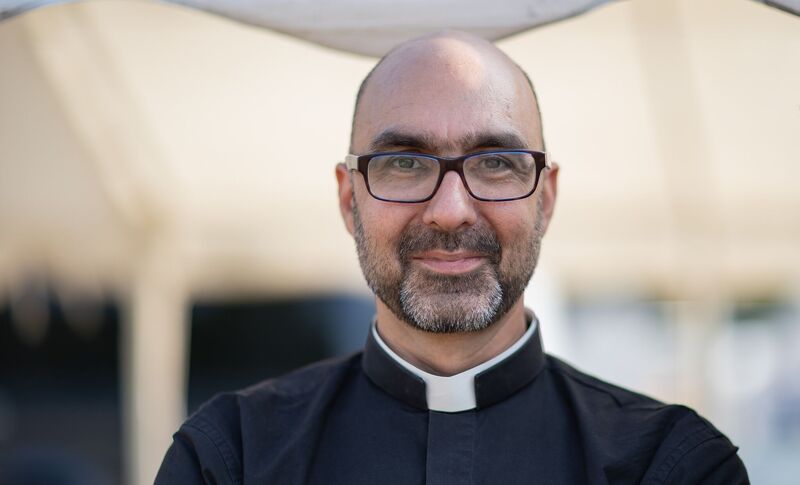 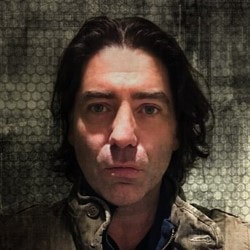 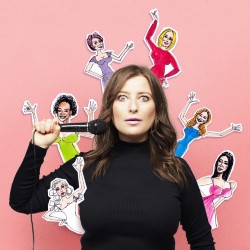 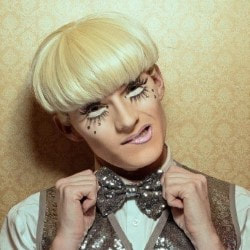 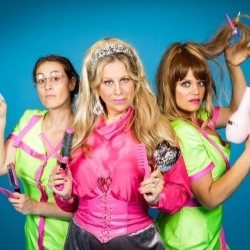 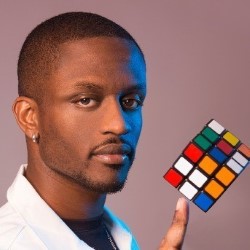 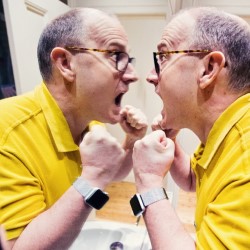 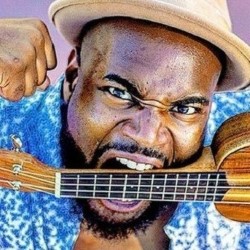 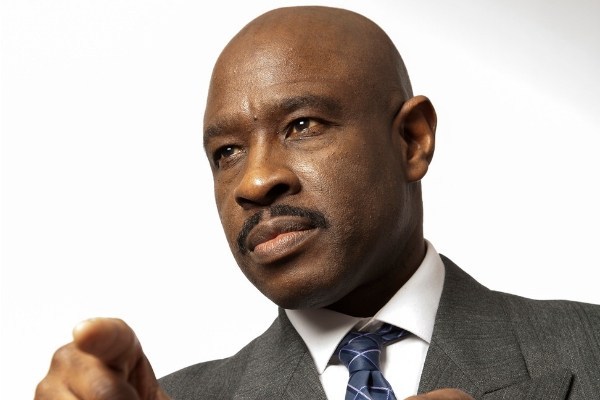 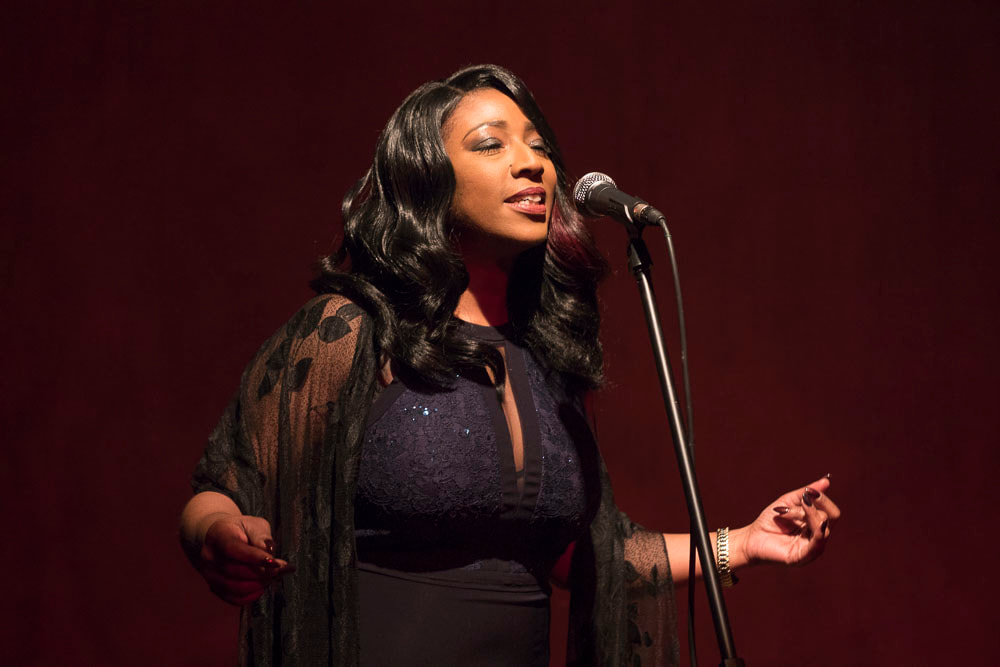 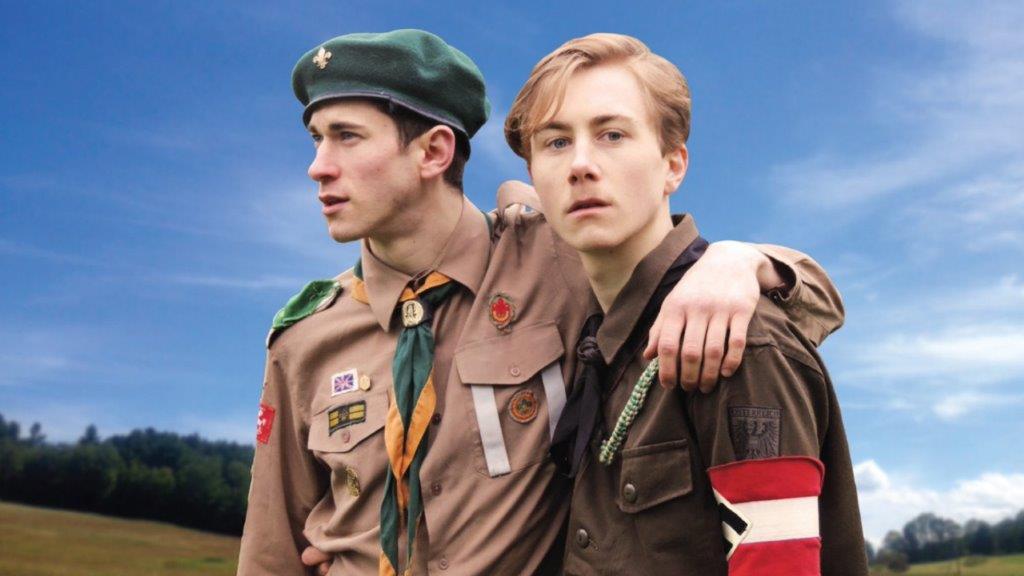 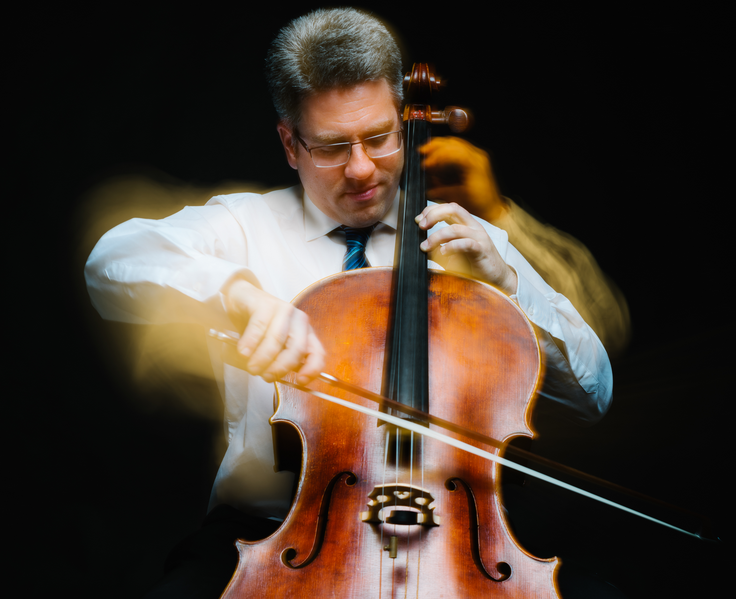 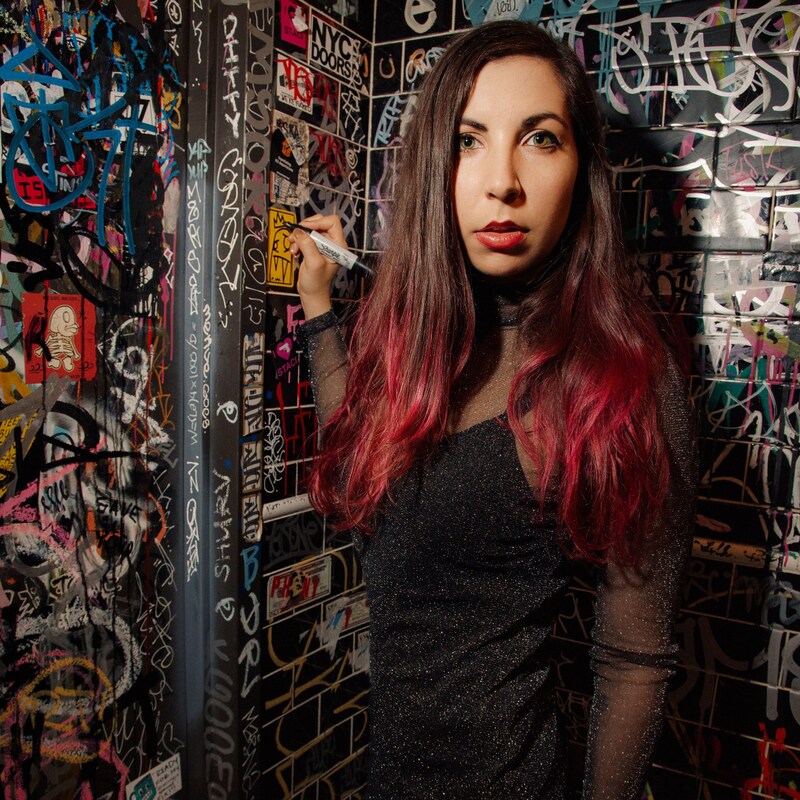 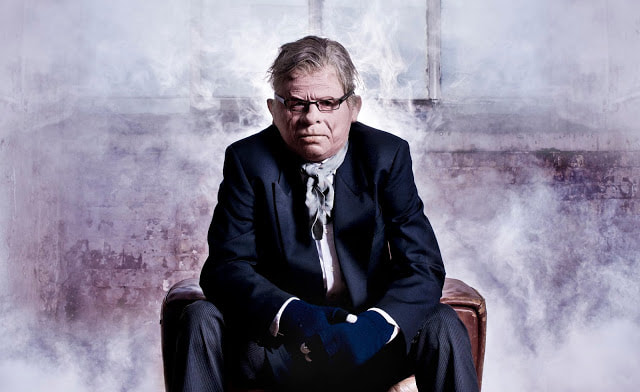 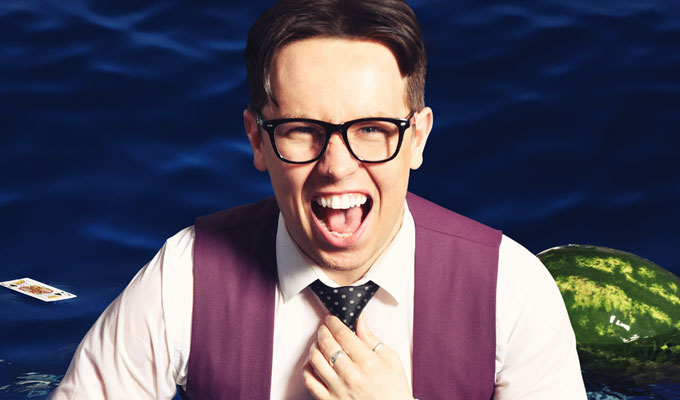